I’m happy to announce the release of husky 5 🎉 🐺 woof!

During the past years, husky has grown in complexity. With this version, I wanted to go back to something simpler, more flexible and closer to the metal.

You can use husky 5 in your Open Source projects today.

Thanks for your support and feedback. I hope you’ll enjoy this release <3 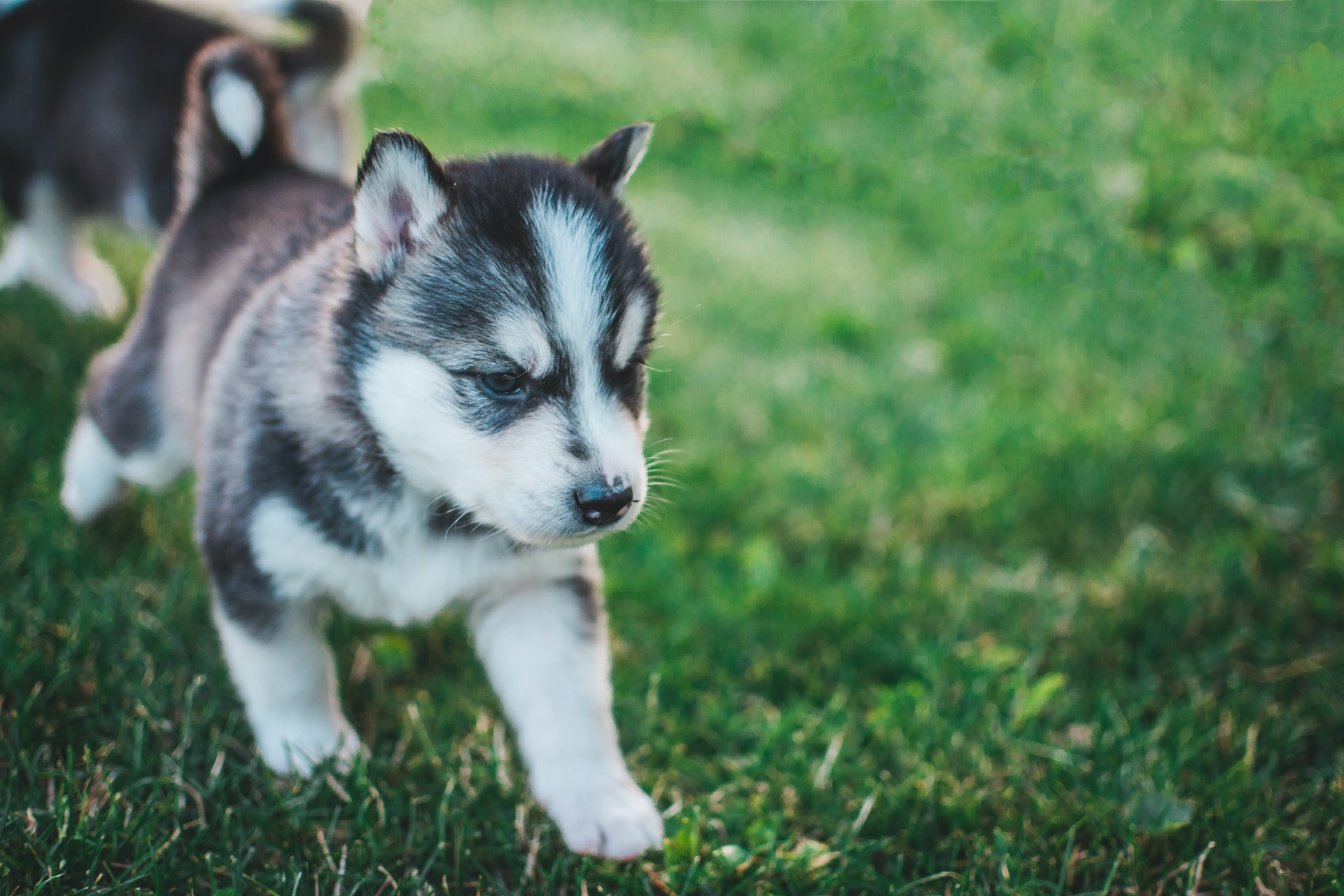 Husky 5 is closer to Git and has a lot less abstractions. It makes it not only simpler to understand but also very fast and small with zero dependencies.

With husky 4, hooks were automatically installed. With husky 5, you have the choice and it’s explicit.

You can keep the previous behaviour (recommended) by adding a postinstall script:

If you prefer to manually install husky, omit the above postinstall script and just run in your terminal:

Previously, hooks were defined in package.json or .huskyrc. Now they’re defined directly in their corresponding hook file. Overhead is reduced and scripting is easier.

They can also be put in any subdirectory. For example in .config:

A new doc site has been created with a dedicated section to migrating hooks from husky 4 to 5:

If you have many projects using husky 4, you can use husky-4-to-5 CLI to do it automatically:

There are some caveats so just copying your previous config may not work.

For a limited time, husky 5 will be released under License Zero’s Parity License. It will be MIT again later.

The Parity License is an Open Source friendly license.

So if you’re using husky in an Open Source project, this new license doesn’t affect you.

You’re free to use husky 5 today and I’m glad if it can help you in your day to day work.

If you’re using husky in a commercial project, your support would be extremely helpful (husky 5 is free to try for 30 days).

That said, if your company can’t or don’t want to sponsor, that’s perfectly fine too. Husky 4 remains free to use in any project and will continue to receive maintainance updates.

You can become a sponsor on GitHub Sponsors or Open Collective.

Thanks to everyone who has sponsored me, I’m sincerely grateful!

I also have other ideas for husky and projects. If you’re a sponsor, you’ll be the first to know about them :)

Next: Why husky has dropped conventional JS config »